Certain older models of Peugeot & Citroen are fitted with an immobiliser system operated by a numerical keypad. 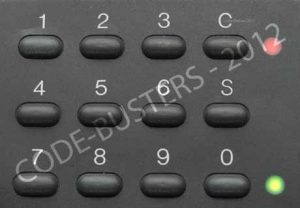 This system controls the vehicles E.C.U. (Engine Control Unit) and prevents the vehicle from being started, unless you type in the correct 4 digit code number.

The immobilisation is activated automatically each time you switch off the engine and leave the vehicle. When the vehicles were handed over to the first owner, they had a preset code number that the owner could change to a new one, whenever they wanted to.

This system is very secure because the only person having access to the new code number is the owner; however, this has caused problems if the number is lost or forgotten, this is because the car dealers have no record of the number after it leaves them, and no way to retrieve the code.

Up until now the only way round this problem was to have a new Keypad and E.C.U. installed, which meant a lot of expense for you if you forgot or lost the code number.

Code-Busters can extract the code number that is encrypted and stored within the keypad and/or E.C.U. at a fraction of the cost of replacement parts.

Are you outside the UK?This is important information !!! 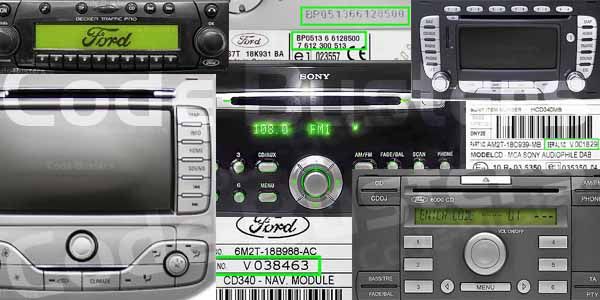 You are reading this pop-up because our system has detected that your location is outside of the United Kingdom.

Please click the button below and read the post it takes you to, it contains important information about purchasing our services.

Thank you for visiting...

error: Alert: © CodeBusters - No Copying or Hotlinking to images...